There is an abundance of things to do, places to see and experiences to have within the area.  The west coast of Scotland has so much to offer with the beauty of not fighting for a space on the beach or queuing to see a view.  Below are a few suggestions but the list is endless. 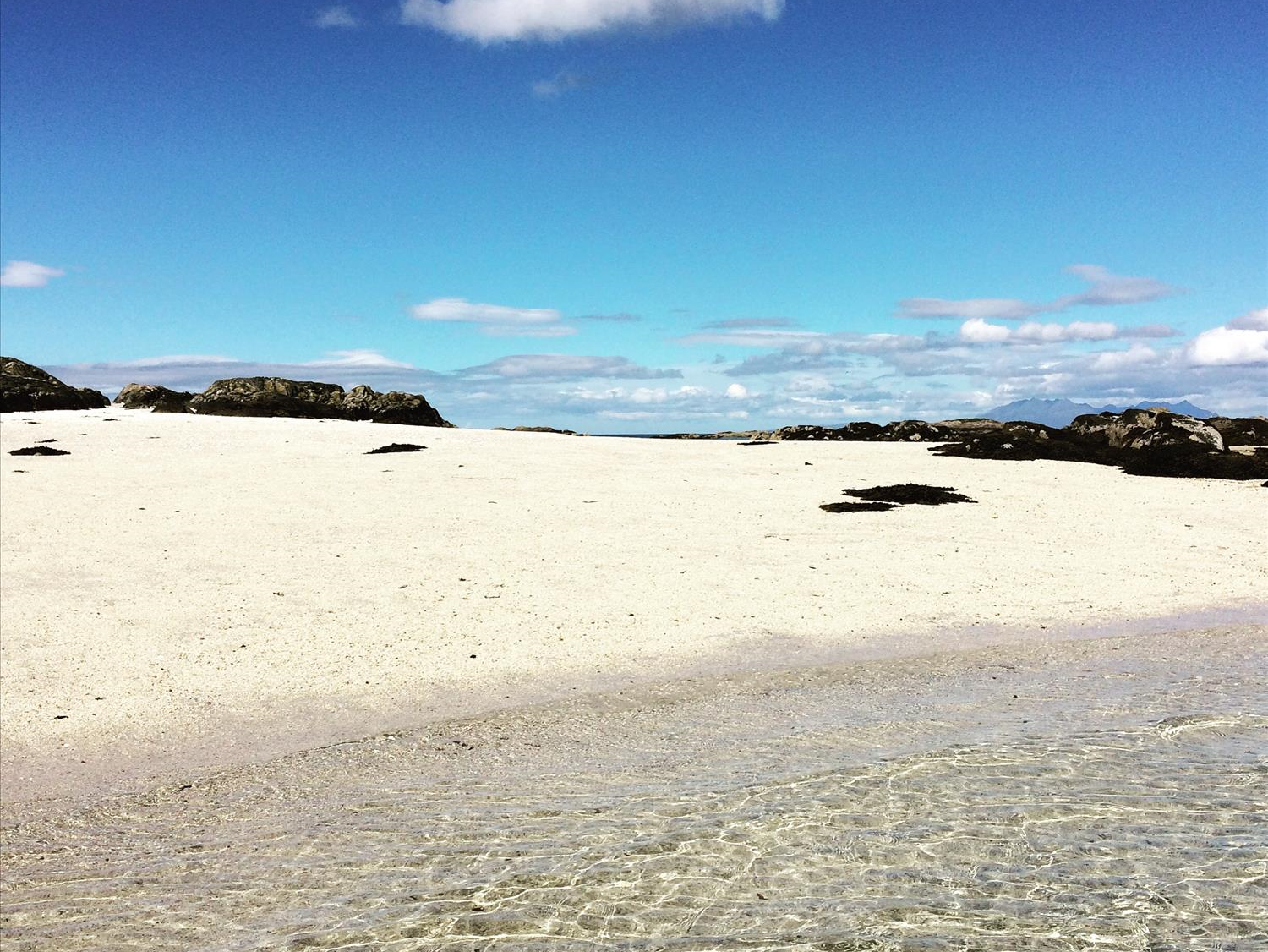 With white sandy beaches and turquoise sea you don't need to go to the Caribbean. Whilst we can't guarantee the sunshine, if you get the weather right there is no better place to be.

Spend the afternoon hunting for cowry shells, swimming, or just soaking up the scenery.

The area is perfect for monster hunters; Nessie in Loch Ness; Lizzie in Loch Lochy; Morag in Loch Morar and Seilag in Loch Sheil.

If you don't spot any monsters other wildlife is easier to find; seals, minke whales, killer whales (if you are very lucky), basking sharks,porpoises, dolphins, white tailed sea eagles,golden eagles and red deer. 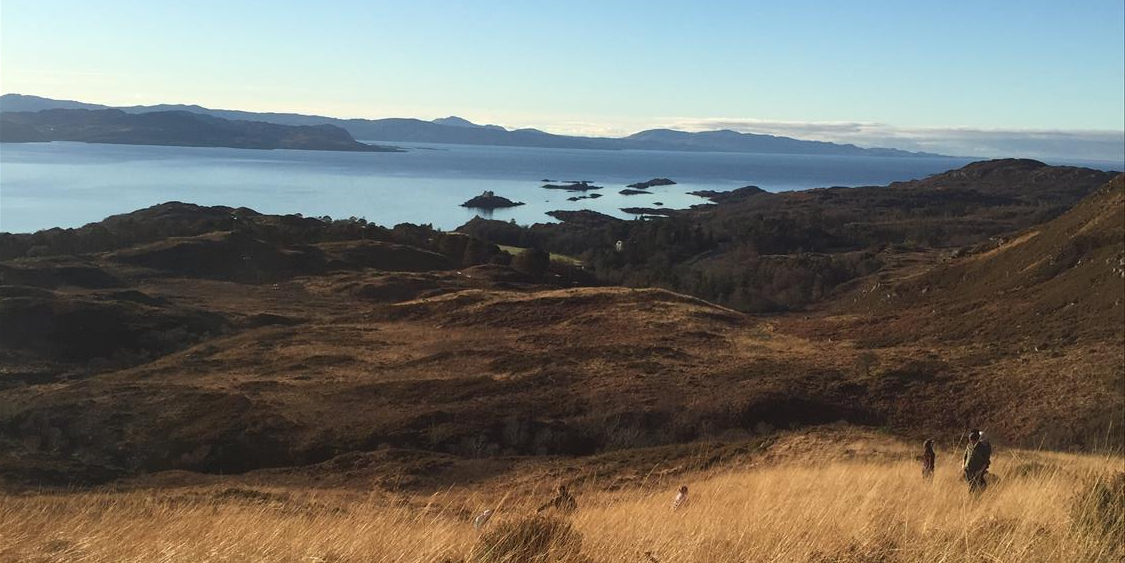 For walkers and climbers there are lots of options from Ben Nevis to various Munros, Corbetts or something slightly less challenging. Come rain or shine or whether you are walking with little legs in tow there are many options for scenic walks in the area. 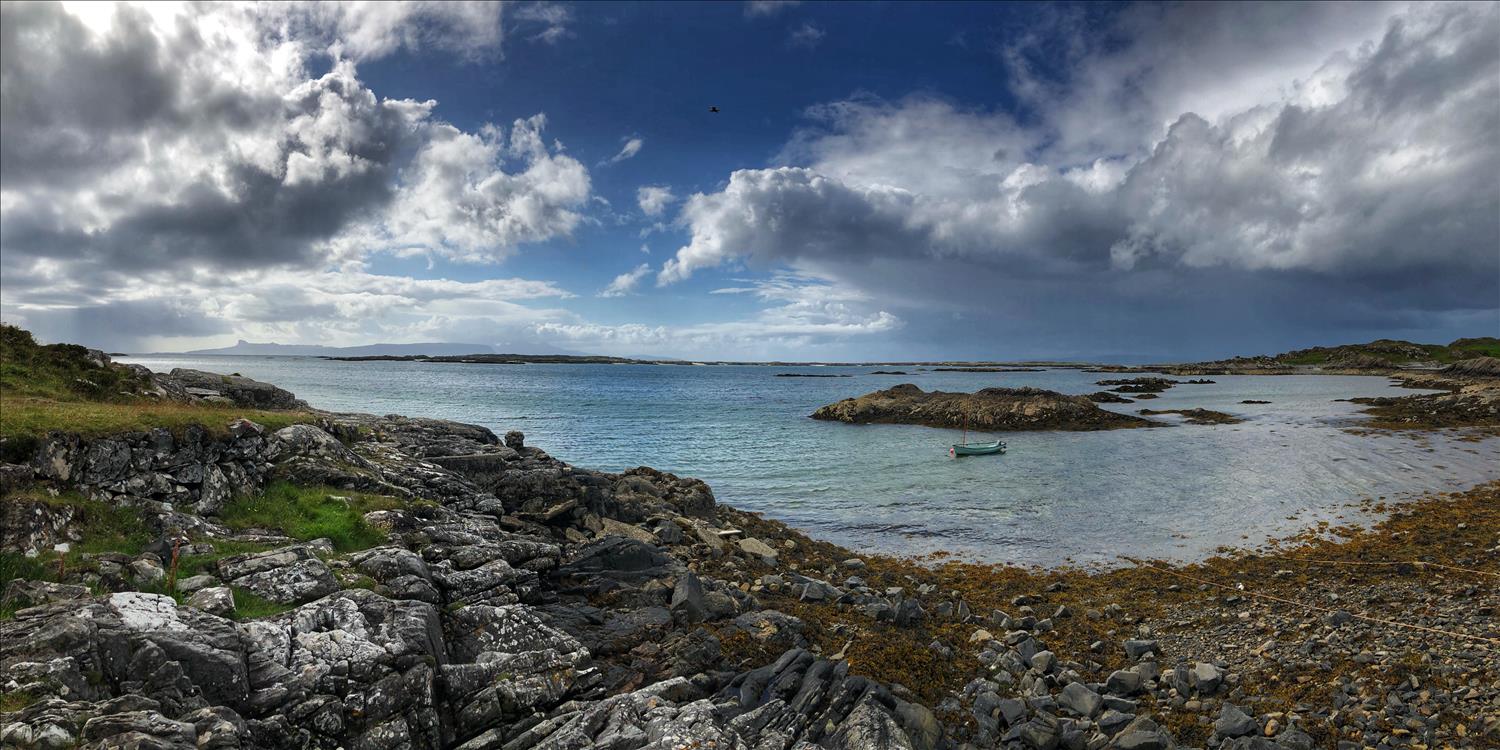 The Small Isles of Rhum, Muck and Eigg are the islands you can spot just off the coastline. They are all worth visiting and you can take the small isles ferry from Arisaig or you can take the larger CalMac ferry from Mallaig.  The islands are also easily accessible by private boat and there is plenty of wildlife watching to do en route. 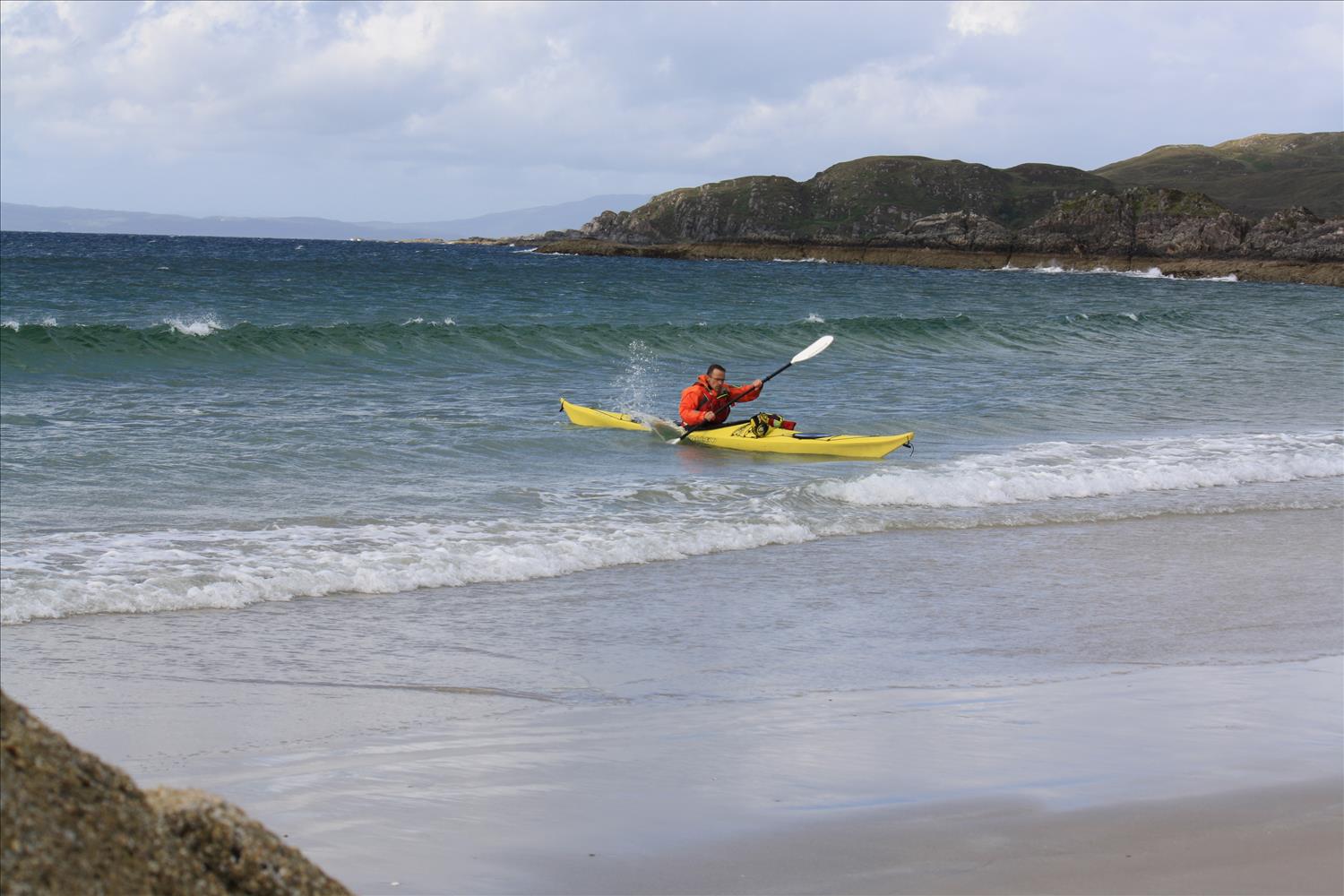 Sea kayaking is a popular way to explore the remote beaches and can be rented in Arisaig. Visiting yachts can moor in Arisaig Marina which is a fully equipped boatyard where you can catch the MV Sheerwater for wildlife sight seeing or to visit the small isles. 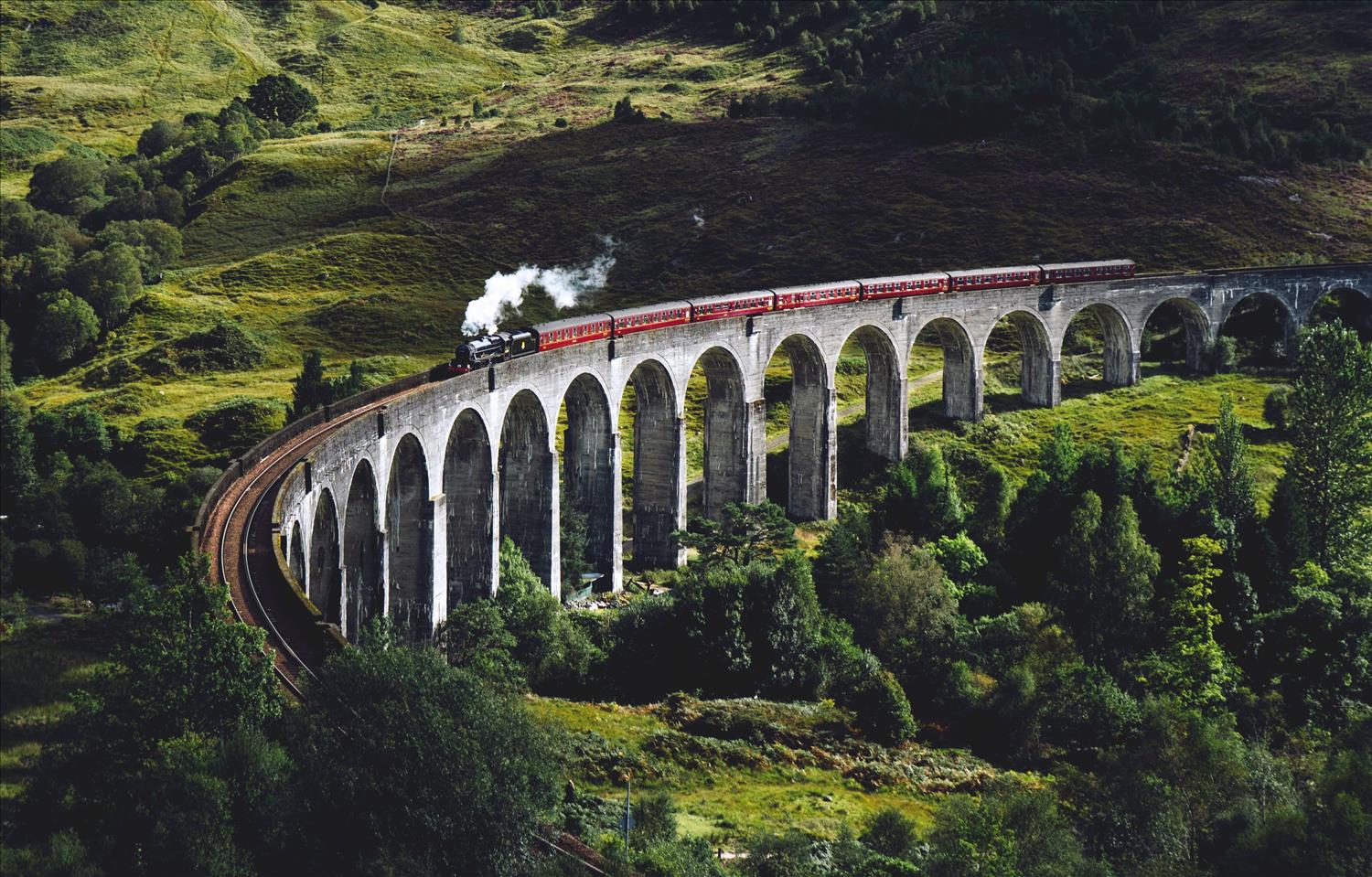 The Jacobite steam train runs from Fort William to Mallaig and over the famous 21-arched Glenfinnian viaduct. This is the viaduct that the Hogwarts Express ran on in the Harry Potter films, and it also appears on the Bank of Scotland £10 note. You might spot the steam train from the house as it passes. 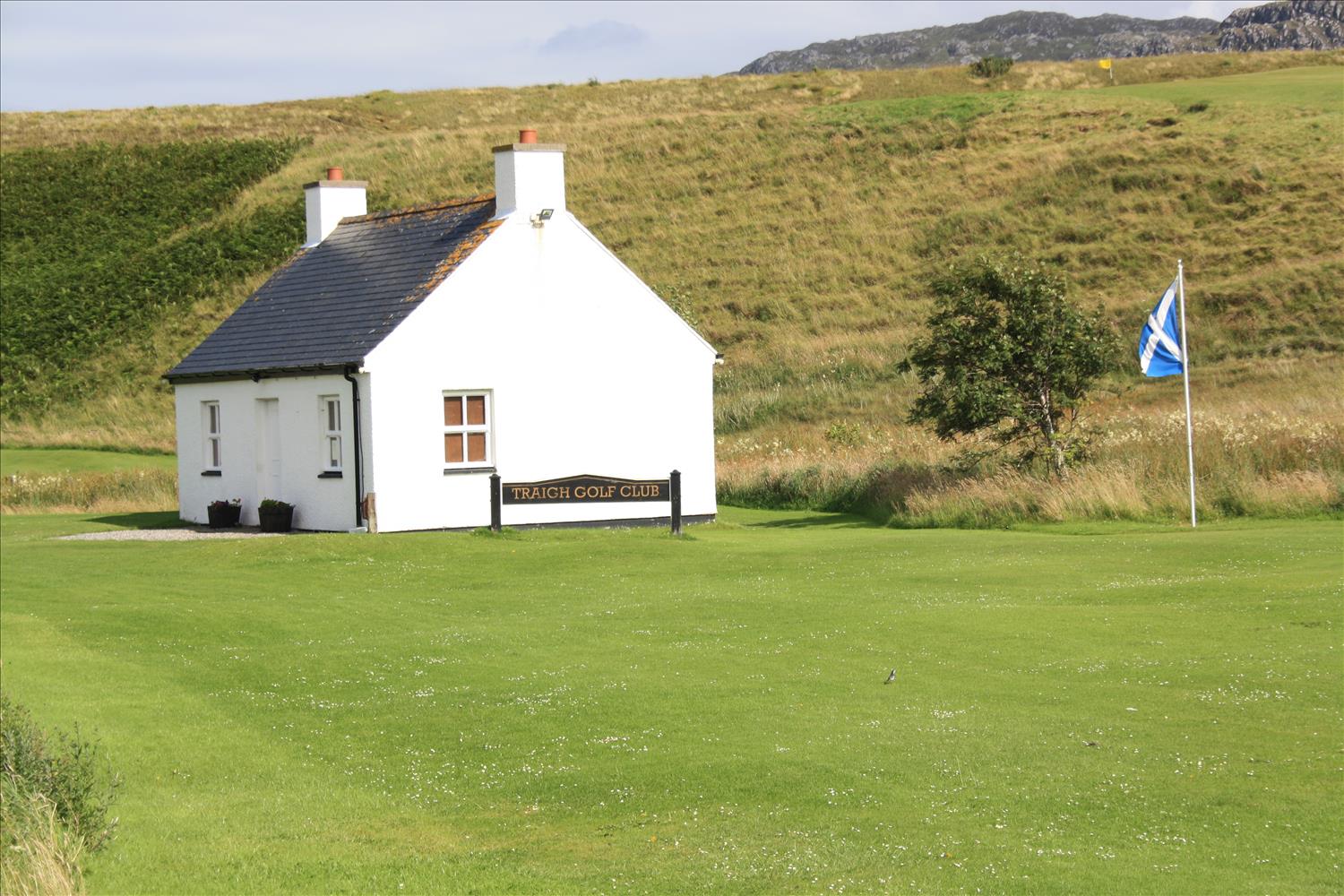 Traigh Golf Course is a few minutes away and is a beautiful 9 hole par 68 course set against the shore. Traigh (pronounced 'try') means 'beach' in Gaelic.

Traigh presents the golfer with all the traditional challenges of a classic seaside links. Good players are made to work for their scores, and yet high handicappers are given every chance. In short, Traigh offers something for everyone. 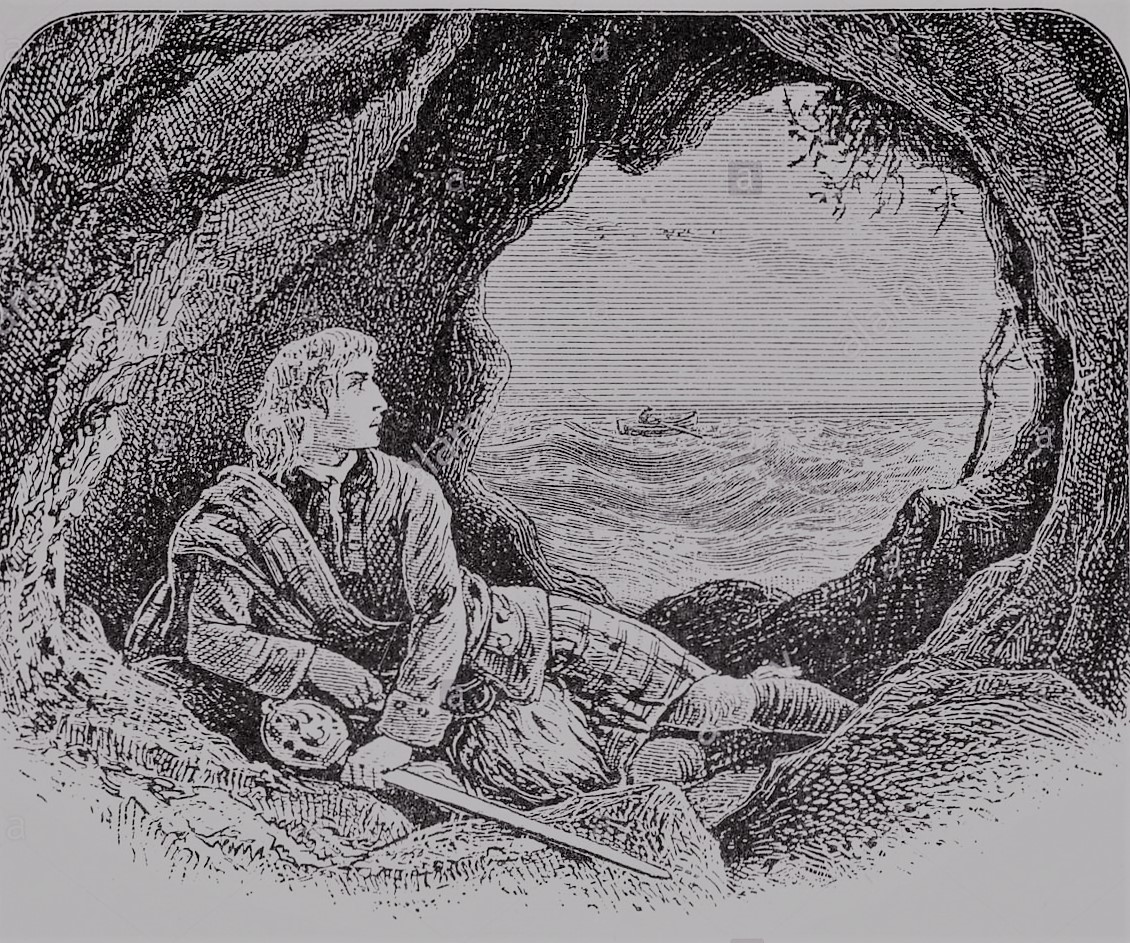 Bonnie Prince Charlie first set foot on UK mainland at Borrodale Beach. He brought with him money to fund his campaign to restore the Stuart's to the throne. After his defeat at Culloden the Prince roamed the Highlands being pursued by King George's soldiers. He returned to Borrodale before he left the mainland for Skye. He hid in a cave just above Borrodale Beach which you can still find.

He left his gold behind, and legend has it that it is still hidden. In 2003 a letter was uncovered with the deathbed confession of  a man who claimed to have stolen a bag of the gold which he buried near Arisaig “a bag of gold coins is buried near Arisaig, under a black stone, with a tree root springing from it.”  To add to the intrigue, according to Clan Cameron records, some French gold coins were found buried in nearby woods in the 1850s.  With an estimated value in today's money of more than £10 million it is worth hunting for, although we have already looked in the obvious places at Borrodale!